David Oyedepo received a mandate from God in an 18-hour-long vision in May 1981 to liberate the world from all oppressions of the devil through the preaching of the word of faith. This is the inaugural vision that led to the founding of the Living Faith Church World Wide (LFCWW), first called Liberation Faith Hour Ministries, in 1981.

In 1982 he married Florence Abiola Akano (now known as Faith). They have four children together (David Jr., Isaac, Love, and Joys). David Jr. and Isaac Oyedepo were ordained as Pastors in May 2007 by Kenneth Copeland. David Jr. is the Resident Pastor of Faith Tabernacle, Ota, Nigeria, while Isaac Oyedepo is the current Resident Pastor of Winners Chapel International, Maryland. 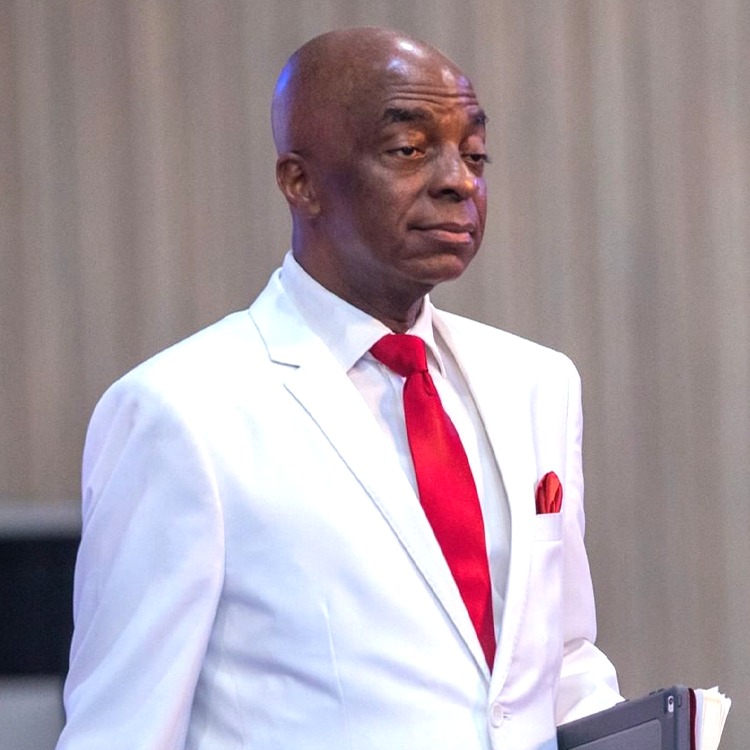 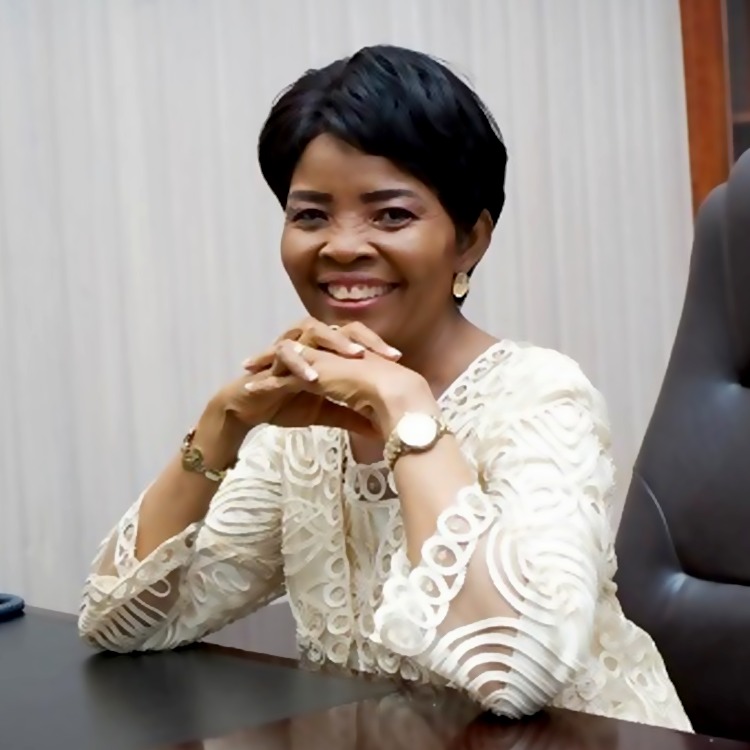 Bishop David O. Abioye is a Pastor of long-standing experience under the ministry of his lifetime mentor, Bishop David Oyedepo. He is the President of the Living Faith Church, worldwide. 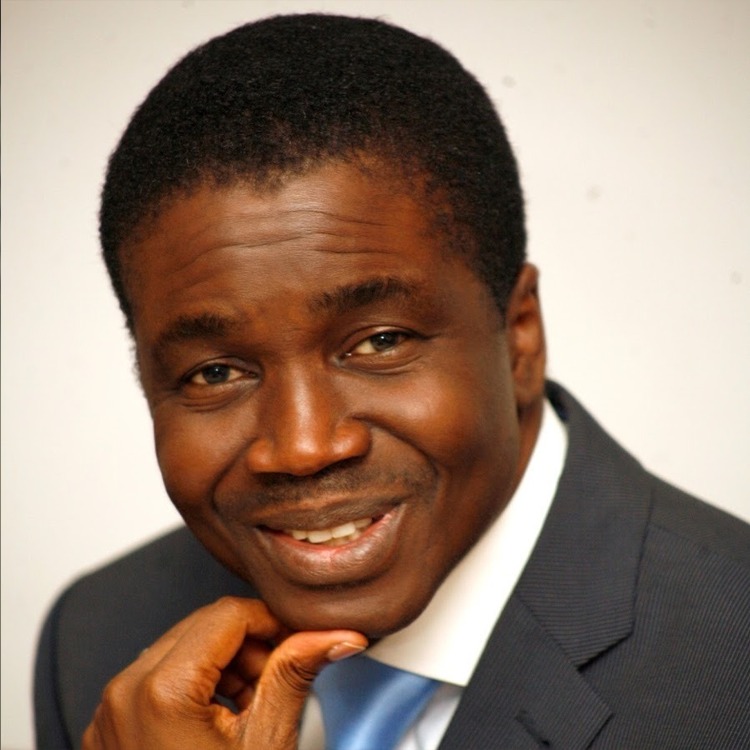 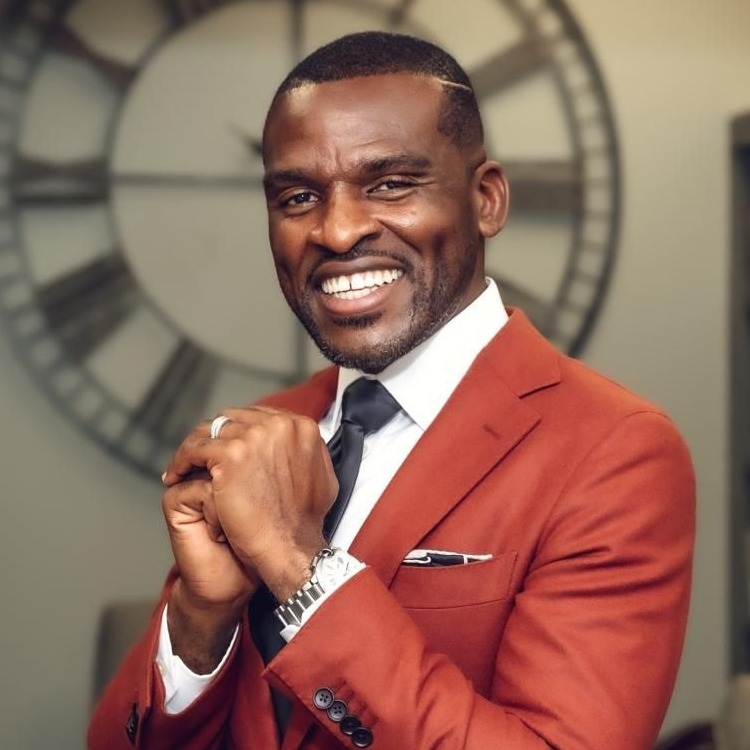 Isaac Oyedepo is the National Pastor (Mission to North and South America). He also serves as resident Pastor of Winners’ Chapel International Maryland. A graduate of Oral Roberts University, He is an extension of one mandate to multiple generations.

He teaches the Word of Faith with simplicity yet carries the fire of the Holy Spirit to his generation with proofs of signs, wonders and miracles. He lives with his wife and four children in Maryland.

For over two decades, Nathaniel Odin has been in ministry primarily called to raise destinies, give hope to the hopeless and empower people to live a better life.
He believes strongly in living life to the fullest as God intended, this he further demonstrates in his dogged approach to coaching and mentoring. He possesses a wealth of experience in business mentoring, which was his background before answering the call to full-time pastoring; he is a lecturer, a trainer, and a philanthropist.
Nathaniel renders his Pastoral stewardship under his spiritual father and mentor’s leadership, Dr. David Oyedepo, the President and Presiding Bishop of Living Faith Church Worldwide Inc.
He served as the National pastor of our church network in Europe and by privilege the Resident Pastor of Winners Chapel International, London, where he led a congregation of over 6,000 members.
He currently serves as the Resident Pastor, Winners Chapel International, Dallas. He is happily married to Mandy, and they are blessed with three Children – Favor, Flourish, and Faith. 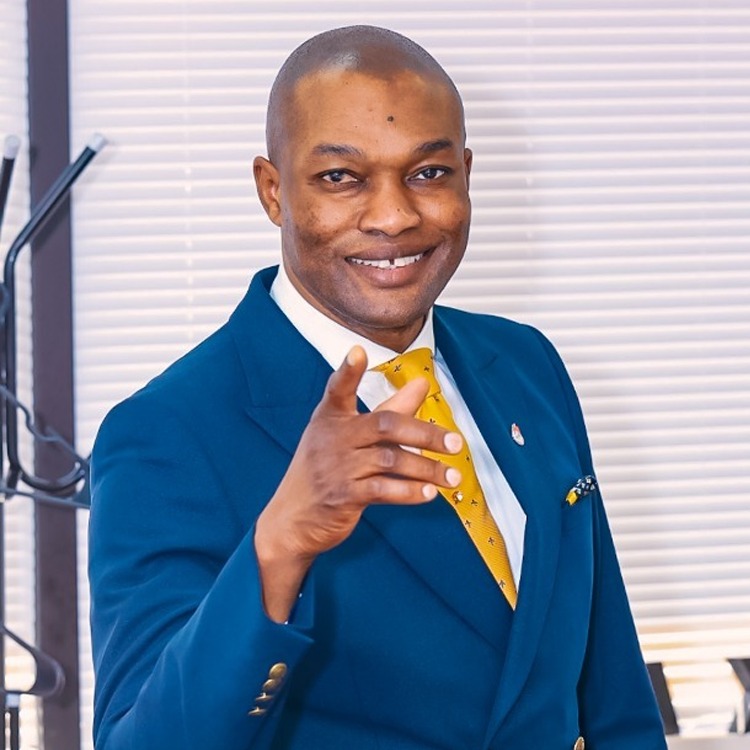